In the 1960’s, Hans and Werner Turck set out to explore the possibilities of automating production processes by using non-contact electronic components. It didn’t take long for Turck to grow from a modest upstart into a global producer in non-contact proximity sensors, flow monitors, molded cordsets and connectors, interface products and RFID technology. Turck maintains its global presence with over 4,500 employees in 30 countries, with worldwide headquarters in Germany.

Explore Turck's history by clicking through the timeline below:

Hide All Open All 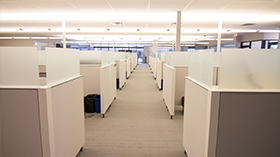 Turck expanded it's Tech Park facilities to include 2 new buildings. Turck has added 38,000 square feet of manufacturing and office space. The company's Connectivity division and Research and Development have moved to the new locations. 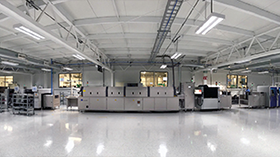 Turck completed the Mirus 2 project and duotec expansion at it's plant in Arteaga, Mexico. Turck Mexico's production facility has nearly doubled, as 65,000 square feet has been added. six nwe work cells and new equipment will help to accelerate the manufacturing of customer orders.

2015: Inauguration of the new facilities in Turck Mexico - Mirus 1 Project 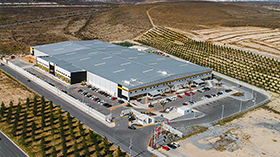 In 2015, the company opened a 12,000 square meters plant called Mirus I northeast of Saltillo, the state capital. Turck invested around US$ 22 million in the building, with four production units and seven production cells each. 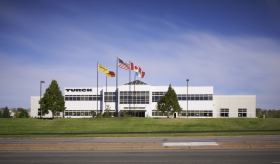 Turck USA’s production facility expands with an addition of over 49,000 square feet. 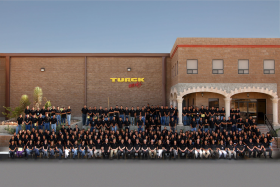 Turck Mexico expands to a building with 65,000 square feet.

Turck Mexico founded with production facility of over 28,000 square feet. 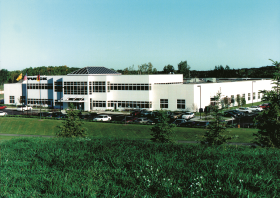 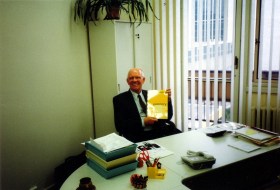 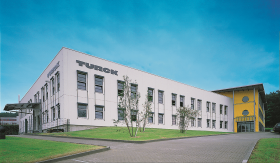 After reunification of Germany, Turck opens Turck GmbH with production, R&D and sales in the east part of Germany.

New production and administration building in Halver with 2,800 square meters of space. 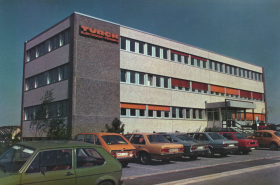 1975: Turck Expands to the United States

Turck expands to the United States and opens an office in Minneapolis, Minnesota. 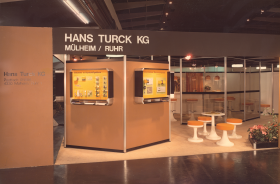 Turck’s Multi-Prox sensor invented. It was also at this time that Turck began making its products yellow to help them stand out and show confidence in its products. 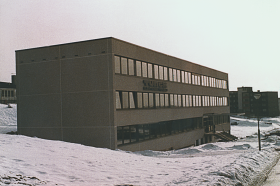 Werner Turck KG moves into a new building in Halver, Germany with 50 employees.

The two brothers register their companies separately; Hans Turck KG, and Werner Turck KG. Originally work was done in a shed, with lab and engineering on a pigeon loft. 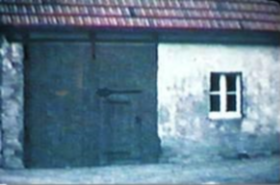 Hide All Open All
In this section