Recording the Swivel Movement of a Core Shooter

Short cycle times are particularly important when manufacturing sand cores for metal casting using core shooters. The swivel movement of the core carrier, which is recorded by the contactless IO-Link encoder QR24-IOL from Turck, has a major influence on the clock rate of the machine. The rotary encoder detects the overall swivel movement and is therefore able to dynamically control this movement. IO-Link minimizes wiring, facilitates electrical planning, and enables errors to be diagnosed in a transparent manner. 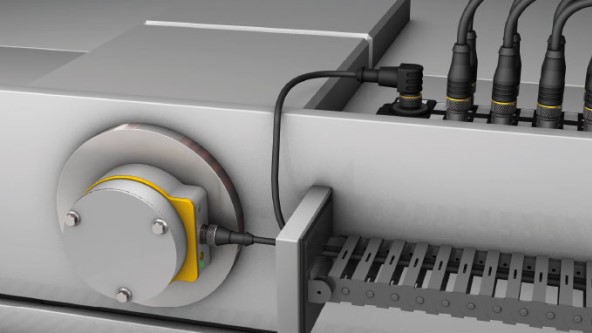 Three into one: Intelligent IO-Link field devices like the QR24 encoder are fitted. 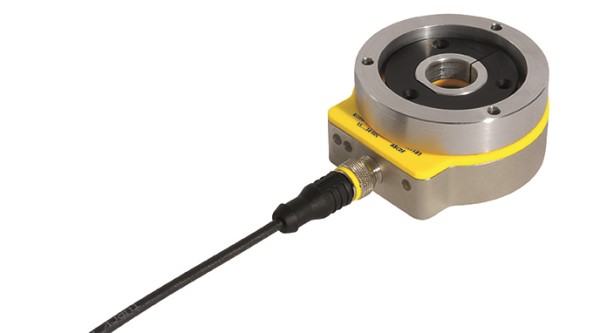 Its mechanical toughness ist the central benfit of the contactless encoder QR24. 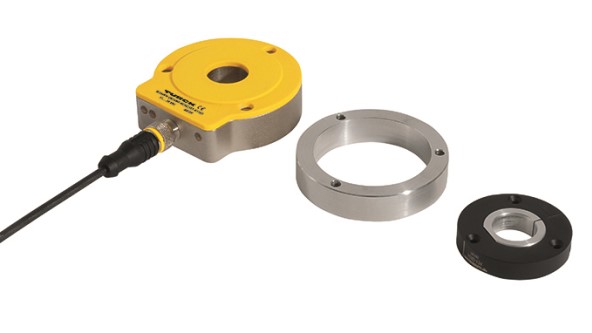 The data storage function enables the plug & play exchange of the QR24 in the event of any faults.